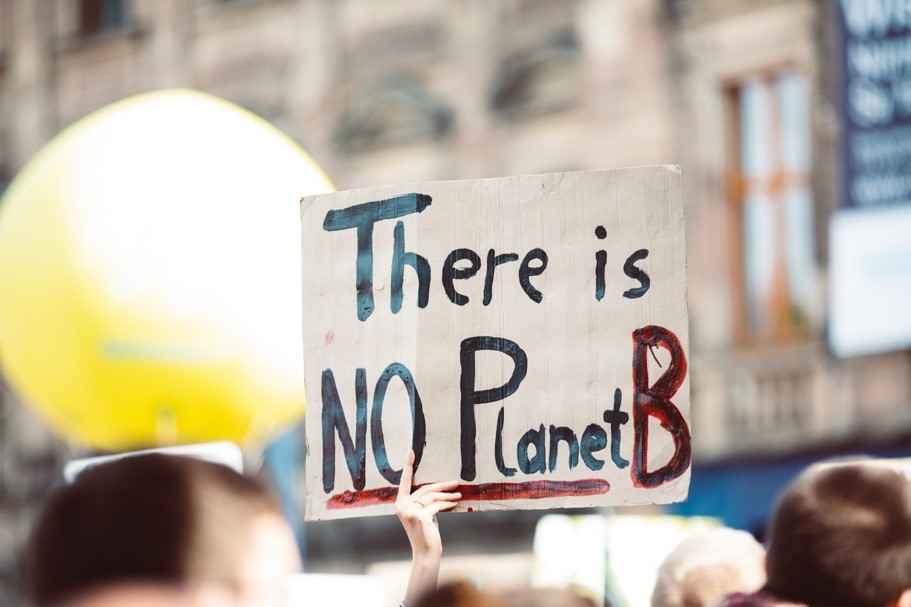 The world is waking up: concern about the environmental and ethical costs of the consumer goods industry worldwide, the need to recycle and reuse, and the impact of dealing with waste are common threads across many conversations.

Buying second-hand isn’t the same as protesting on the streets, but it’s a demonstration none the less. As much as saving money, buying second-hand is also about rejecting excessive consumerism. We wouldn’t have to make so much stuff if old stuff if we reused and recycled. We wouldn’t have to burn so much carbon producing it. There would be less need to dig out so many resources, or turn a blind eye to worker’s rights in other parts of the world to keep the prices low. There would be less need to ship and pack things, less worry about the impact of all this new stuff. It would just be better if we could embrace older stuff and recycle it when it still has life in it.

Second-hand retail has grown in recent years. In the United Kingdom (UK), there are 3,943 stores specialising in selling second-hand goods. Plus, it’s an industry employing 36,000 people. During 2019, sales in these stores saw a 17.6 percent rise in value, a notably large increase on the past two years. Statista.com

More people are switching on to second-hand, and more are seeing it as a badge of honour. With Rumage.com we are making second-hand easy by bringing all the market places under one roof.  It’s a simple plan, if we make it easy more people will do it, if we show second-hand is a positive choice, more people will step up.

Currently there are 16 sites linked to Rumage.com and we are busy making new connections. GoRumage!

We use cookies on our website to give you the most relevant experience by remembering your preferences and repeat visits. By clicking “Accept All”, you consent to the use of ALL the cookies. However, you may visit "Cookie Settings" to provide a controlled consent.
Cookie SettingsAccept All
Manage consent

This website uses cookies to improve your experience while you navigate through the website. Out of these, the cookies that are categorized as necessary are stored on your browser as they are essential for the working of basic functionalities of the website. We also use third-party cookies that help us analyze and understand how you use this website. These cookies will be stored in your browser only with your consent. You also have the option to opt-out of these cookies. But opting out of some of these cookies may affect your browsing experience.
Necessary Always Enabled
Necessary cookies are absolutely essential for the website to function properly. These cookies ensure basic functionalities and security features of the website, anonymously.
Functional
Functional cookies help to perform certain functionalities like sharing the content of the website on social media platforms, collect feedbacks, and other third-party features.
Performance
Performance cookies are used to understand and analyze the key performance indexes of the website which helps in delivering a better user experience for the visitors.
Analytics
Analytical cookies are used to understand how visitors interact with the website. These cookies help provide information on metrics the number of visitors, bounce rate, traffic source, etc.
Advertisement
Advertisement cookies are used to provide visitors with relevant ads and marketing campaigns. These cookies track visitors across websites and collect information to provide customized ads.
Others
Other uncategorized cookies are those that are being analyzed and have not been classified into a category as yet.
SAVE & ACCEPT